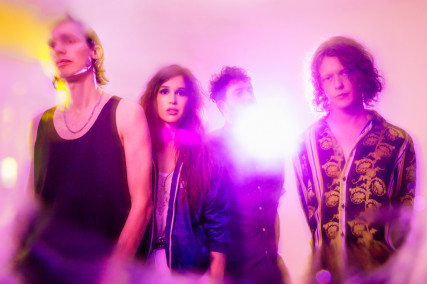 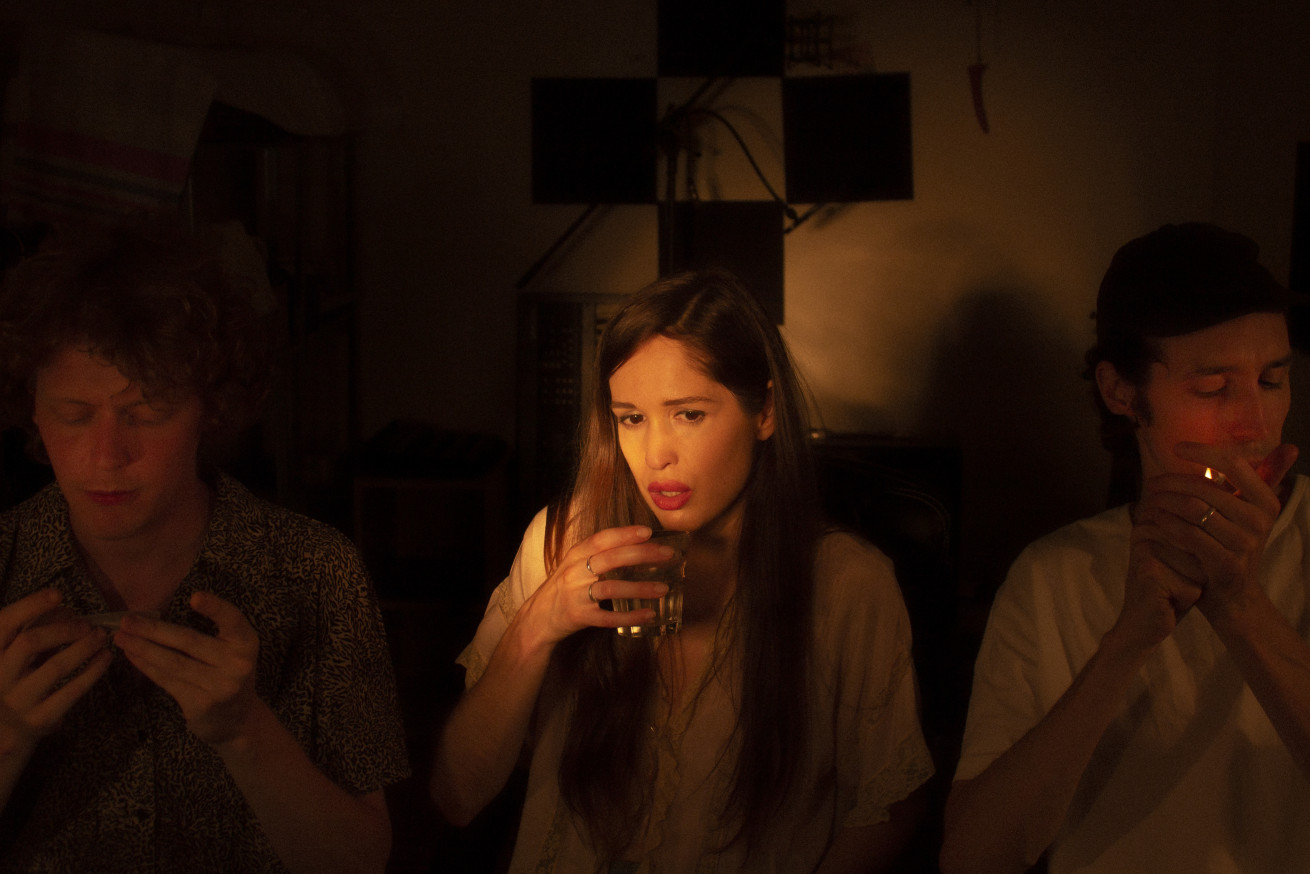 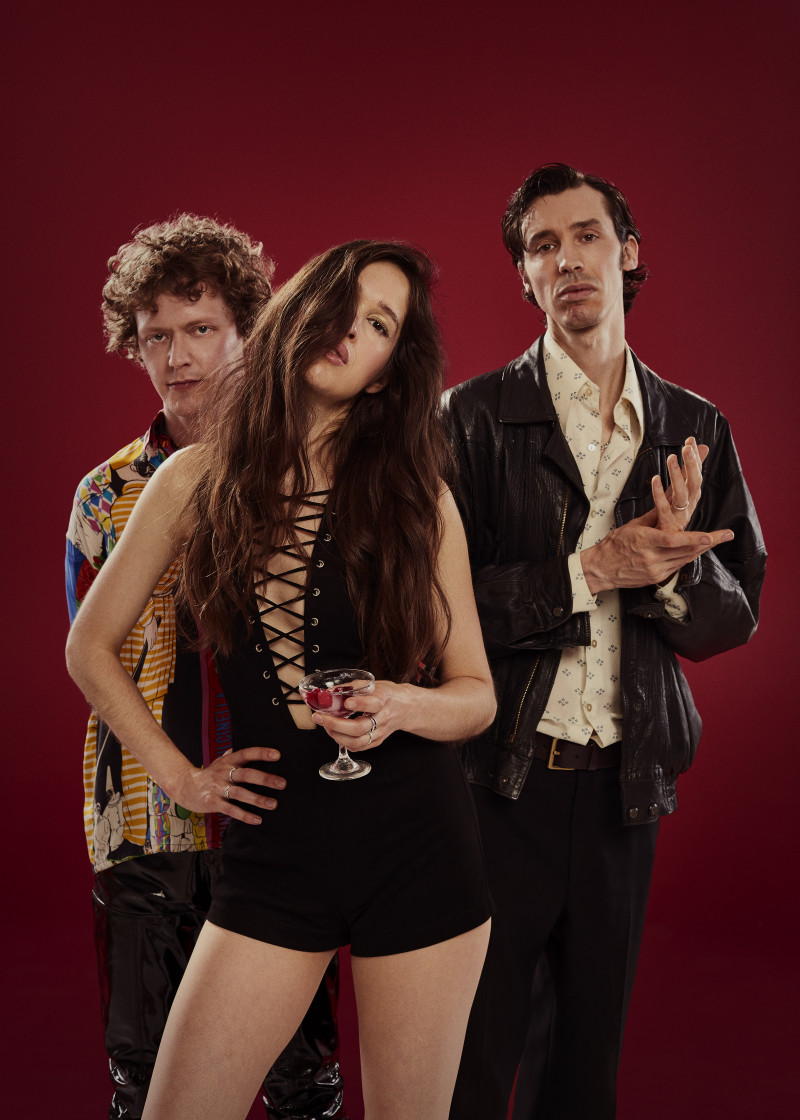 Made up of four old friends and long-time musical collaborators, Marie Davidson, Pierre Guerineau, Jesse Osborne-Lanthier and Asaël R. Robitaille share many things in common (with the former two also being married to one another, and writing & performing together as the group Essaie Pas.) Each of them has made waves in electronic and experimental corners of the music industry; often working together, for labels like DFA, Cititrax, Holodeck, Orange Milk and MIND Records. But they’re also devotees of classic pop songwriting, and they created Marie Davidson & L’Œil Nu to celebrate and reimagine those shared musical touchstones.

The end of an intense world tour that followed the success of Working Class Woman (Ninja Tune / Bonsound, 2018) marks a new beginning for Marie Davidson. Inspired by her disenchantment with club culture, solitude, and existential doubt while on the road, Marie's lyrics, more personal and striking than ever, serve as the foundation for what will eventually become the album Renegade Breakdown. Built upon her a capella demos, the compositions, and arrangements developed by L’Œil Nu highlight her talents as a performer, singer, and frontwoman.

Producers with eclectic taste, at ease with avant-garde electronic experiments, as with traditional rock arrangements (guitars, bass, drums), or orchestral instrumentations, the music of L'Œil Nu is free and imaginative, whose form adapts to deliver the emotion expressed by the poet's words.

Their new single Persona (2021), once again released on Ninja Tune and Bonsound, bears testament to this, declining the theme in 3 distinct pieces, going from the walls of saturated guitars to the lighter and synthetic tones of the BB version, via the overlapping loops of the interlude.

With the release of ‘Renegade Breakdown’ by Marie Davidson & L’Œil Nu, we see something completely different than Davison’s previous works, and the captivating eclecticism of such makes this record truly stand out; a mesmerising, hypnotizing experience teeming with personality and an electrifying new sound. 8.5/10

Another batch of acid-tongued punchlines and slim middle fingers, the defiant Renegade Breakdown finally makes good on Davidson’s threats to bail on techno once and for all.