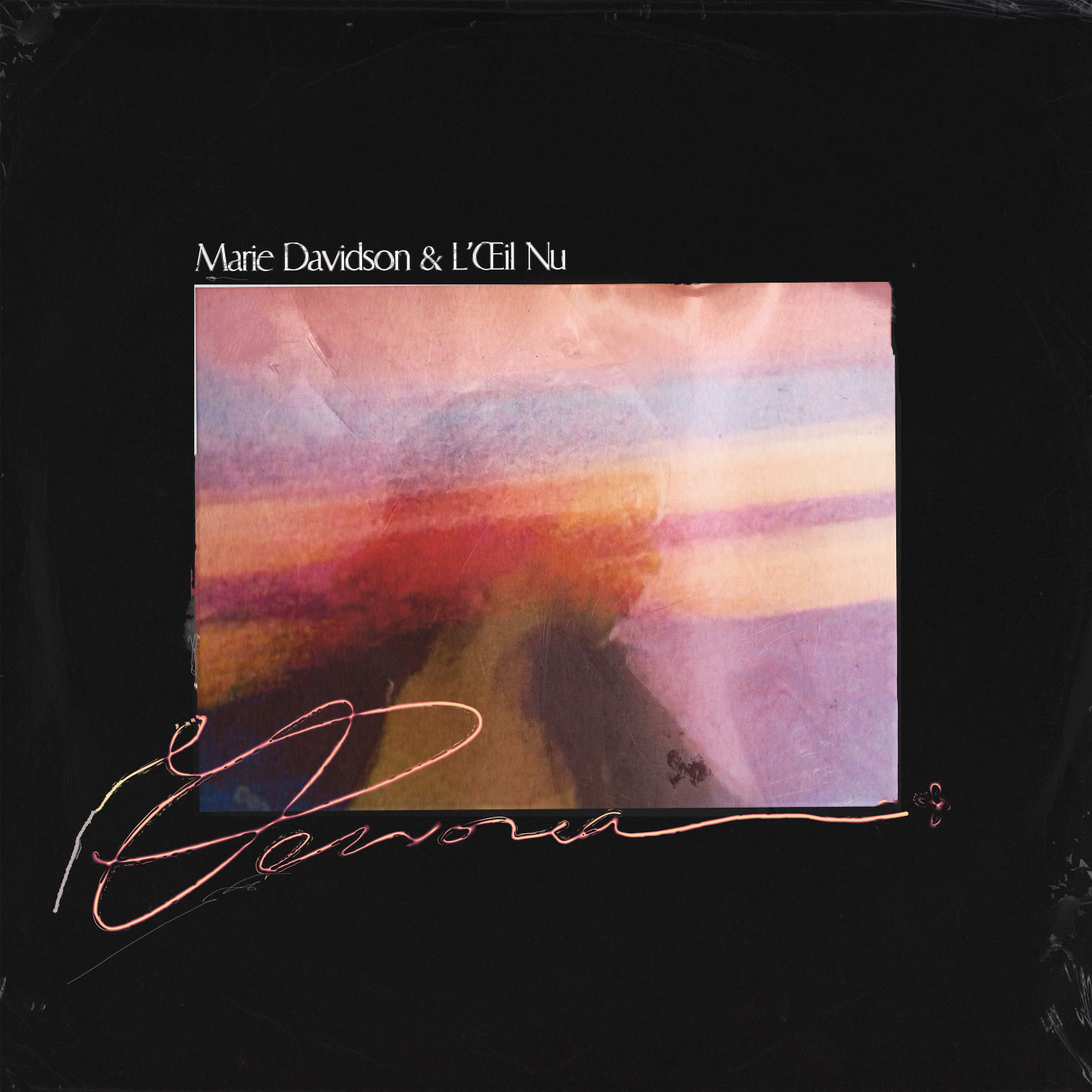 Nearly a year after the release of their striking album Renegade Breakdown, Marie Davidson & L'Œil Nu now unveil their new single Persona via Bonsound and Ninja Tune. Inspired by Carl Jung's concept of the "Persona", the band offers three versions of the same song sung entirely in French: a shoegaze, fully guitar-oriented version, an electronic version with trip-hop undertones (Persona BB) and an interlude version that can be played on a loop to escape.