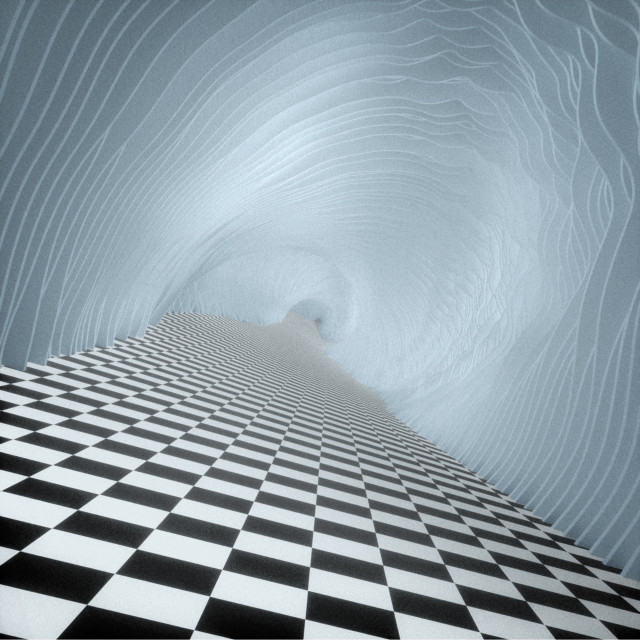 Musivison, Laurence-Anne's sophomore effort is finally out today. Both a “collection of letters of correspondence intended for a former secret lover” and “a soundtrack that resonates within the walls of a mysterious mansion”, the opus marks a turning point in the career of the Montreal artist, who reinvents herself on this album tainted with dream pop, art rock, cosmic funk and synthwave hues.

Without completely abandoning the collegial and psychedelic approach that marked the creation of her debut album, Première apparition, this time around, Laurence-Anne was looking for a quieter nook to write her new songs. Installed in a small chalet in Marsoui, in Gaspésie, the singer-songwriter created the demos for an album that is both tender and captivating. I wanted something lighter, less dense than Première apparition. Something groovier and more calculated too. Each line is in its place, nothing has been left to chance, analyzes the artist, who reveals a vocal register broader than ever.

Musivision is available on vinyl, CD and on all music services.