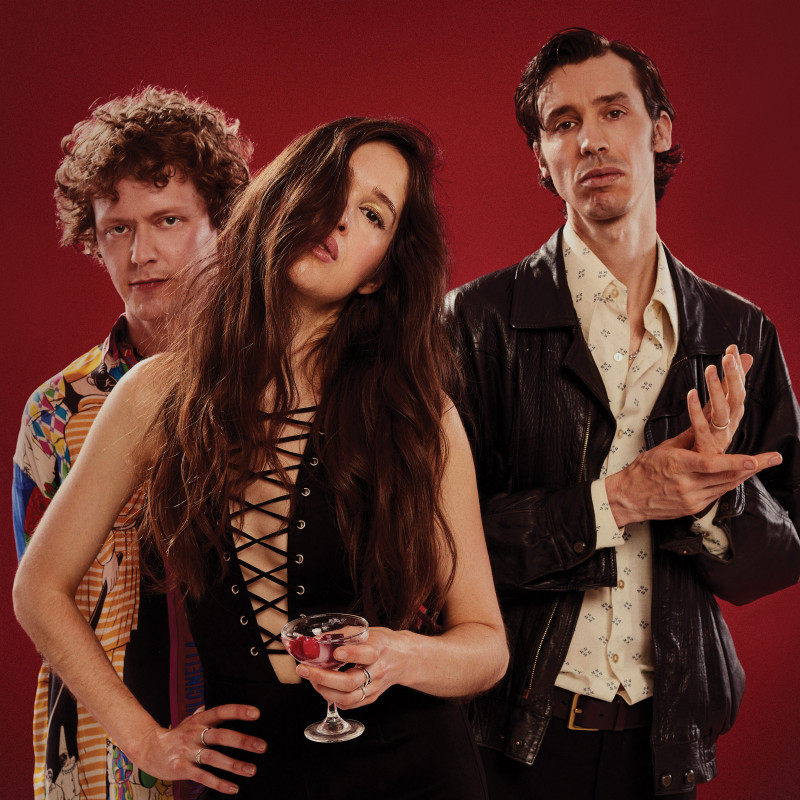 Marie Davidson is back with a new album, a new band, and a bold new sound: Renegade Breakdown is set for release on September 25th via Bonsound (Canada) and Ninja Tune (ROW). Today, she unveils the title track of the album, available now to pre-order. The new LP arrives under the banner of Marie Davidson & L’Œil Nu, a trio formed of three old-time friends and long-term collaborators with shared roots in Montreal’s DIY scene: Marie, Pierre Guerineau and Asaël R. Robitaille (the former two are also husband and wife, and partners in the group Essaie Pas).

If there’s a mood that encapsulates Renegade Breakdown, it’s the one to be found at 3AM after a long night, when it’s time to start putting on the classics. “We wanted to make songs, like the music we’ve been enjoying altogether for more than a decade,” says Marie. It’s a return to their roots that’s exemplified by the title track, an all-out, anthemic pop track in a unique vein, melding 80s-influenced production, Davidson’s acerbic spoken critique and hands-in-the-air choruses. (The track’s lyrics, in a mixture of French and English are typically coolly and darkly funny: “Oh by the way, there are no money makers on this record / This time, I’m exploring the loser’s point of view.”)