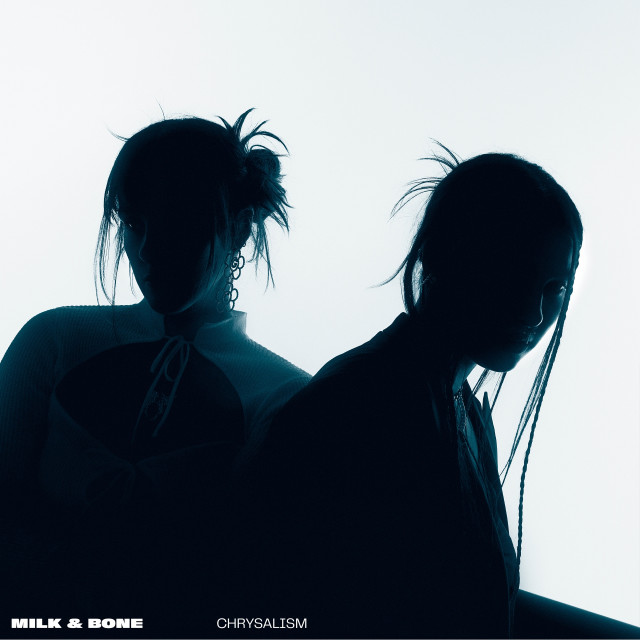 Chrysalism, Milk & Bone’s third album, is out now on vinyl, CD and digital! On this new effort, the duo explores topics such as love, longing and heartbreak, this time from a more mature perspective. Composed and recorded between Montreal and Los Angeles with the help of producer Micah Jasper (ELIO, Rebecca Black, Slayyyter), who shares the duo’s pop sensibilities and references, Chrysalism is a poignant reflection of what it feels like to grow older and come into your own.

Earlier this fall, Milk & Bone announced a series of Canadian dates. In February 2023 the duo will hit Toronto, Kingston and Ottawa before performing in their hometown on February 16th. Wanting to reconnect with their fans, the duo will perform an intimate, now sold out, show at the PHI Centre, where they launched their debut album Little Mourning in 2015. More dates will be announced soon. Head over to milknbone.com or see the list below for all the details.