Magi Merlin releases the Gone Girl EP, her most daring project to date 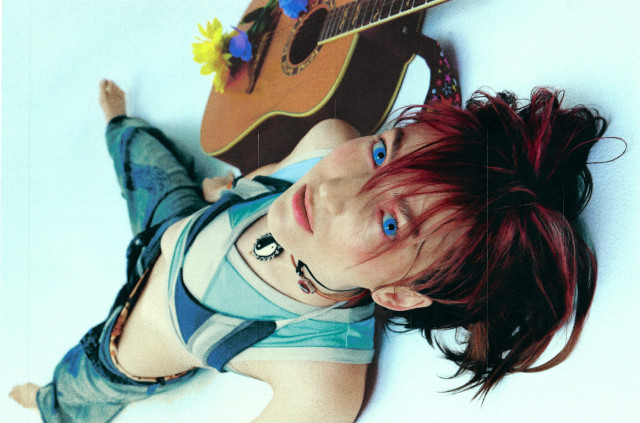 Sophia Bel presents the alternative country-influenced pop ballad, Lonely After Curfew. Written last winter when the Quebec government had instilled a mandatory curfew over the province, as its title suggests, the song, which explores fear of abandonment and codependency, follows the ultra-catchy and nostalgic pop-punk anthem 2AM (And I Did It Again), released last fall. Both singles will appear on Anxious Avoidant, the singer-songwriter and producer's debut full-length, due out April 15th, 2022. The album is now available for pre-order on vinyl, CD and digitally.

Lonely After Curfew’s melody comes together tenderly and results in a song in which Sophia Bel exposes the insecurities she can't communicate to the object of her affections. Combining Y2K influences with the reality of modern-day dating, the single explores vulnerability in relationships, revealing a different side of Sophia's talent and creativity.

Born during the pandemic, Anxious Avoidant is inspired by the colourful and playful sounds of the early 2000s. The album marks a stylistic progression in the career of the Montreal-based artist and producer, who, for the first time, composed her songs armed solely with her guitar. This new process influenced her writing style, and inevitably, the final outcome, offering a significant evolution from her first two EPs.

Sophia Bel also announces a handful of live dates slated for the spring. She will be presenting Anxious Avoidant at The Baby G in Toronto on May 11th, at Bar L'Anti in Québec City on May 13th, and finally, she will perform at Foufounes Électriques in Montreal on May 25th. For more details and to get tickets, head over here.