You're Not Real You're Just A Ghost - Ethereal Plane Mix - EP 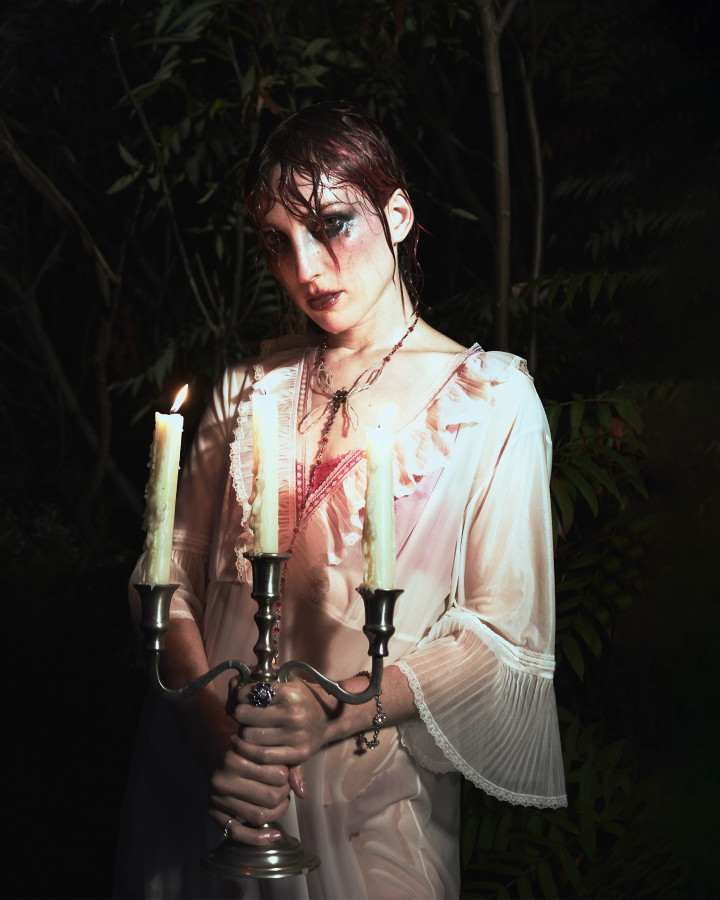 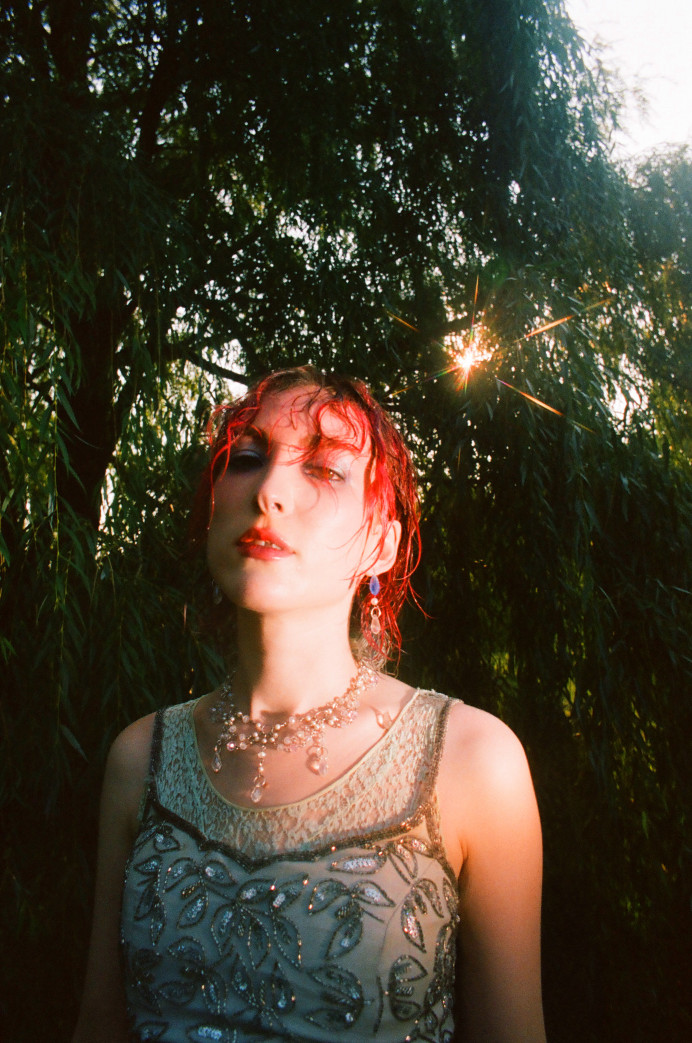 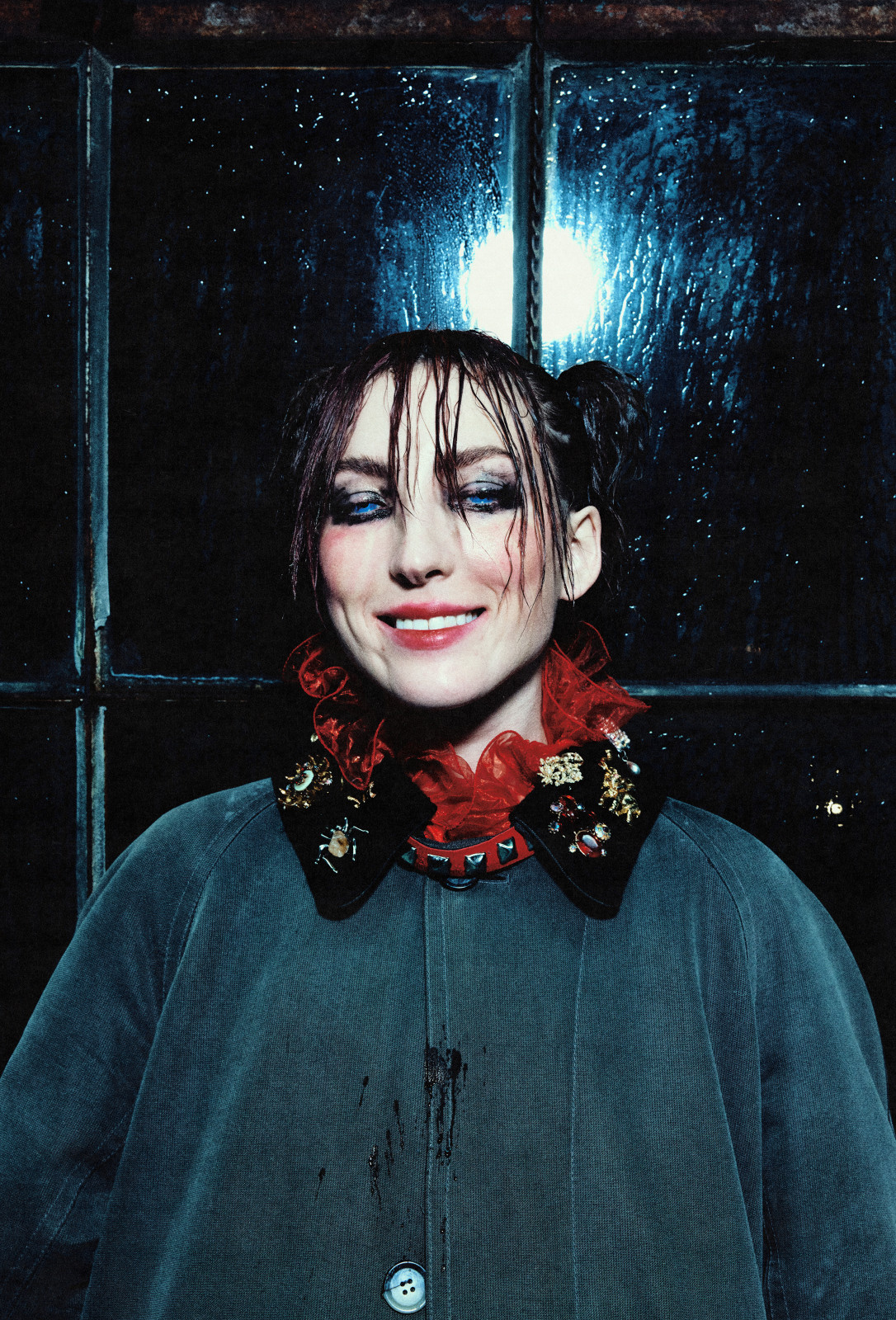 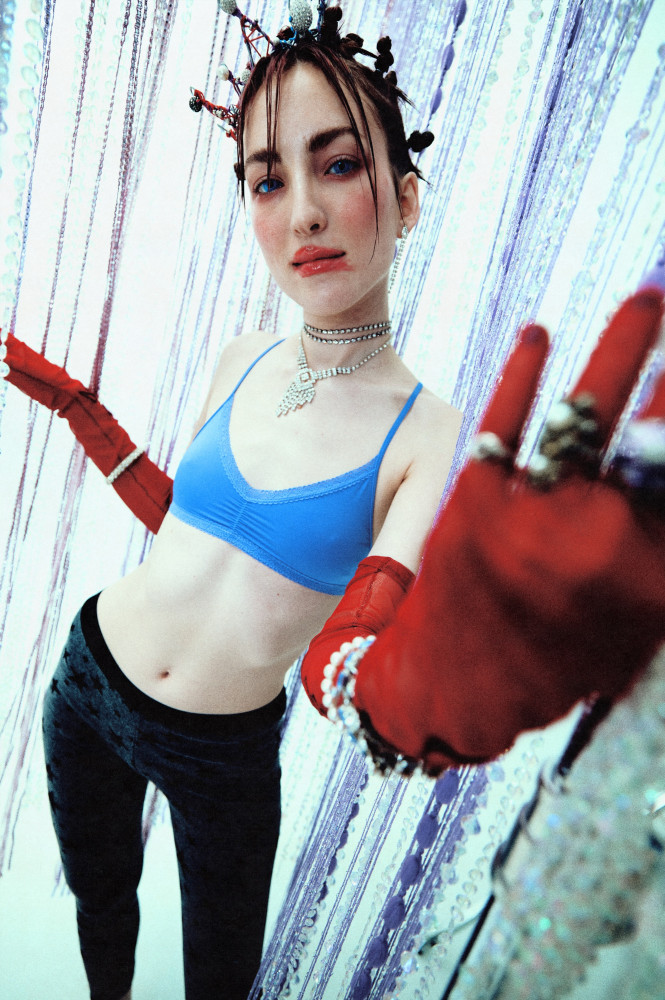 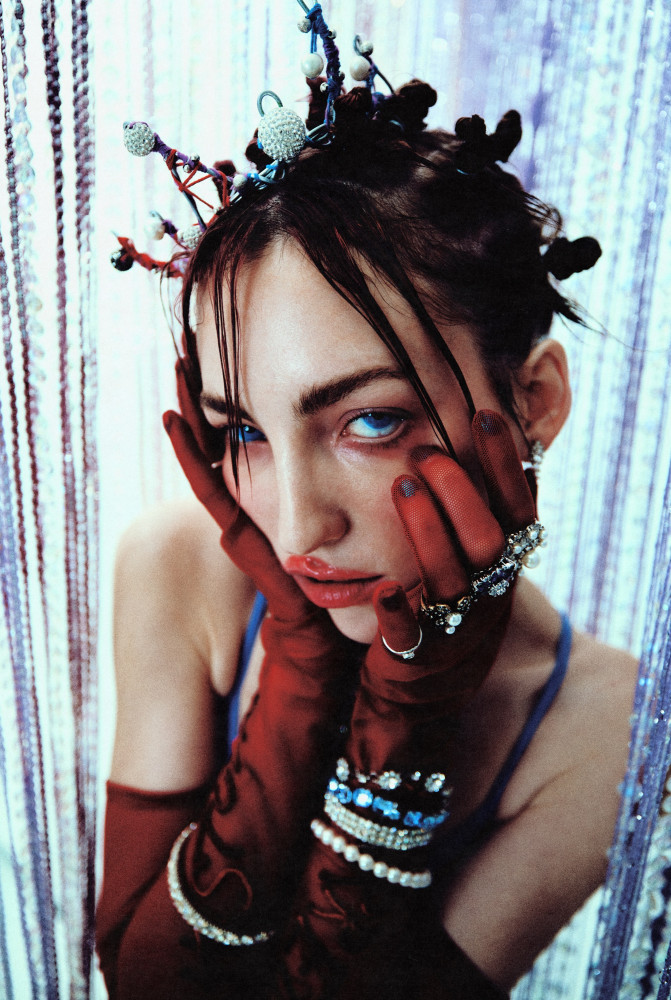 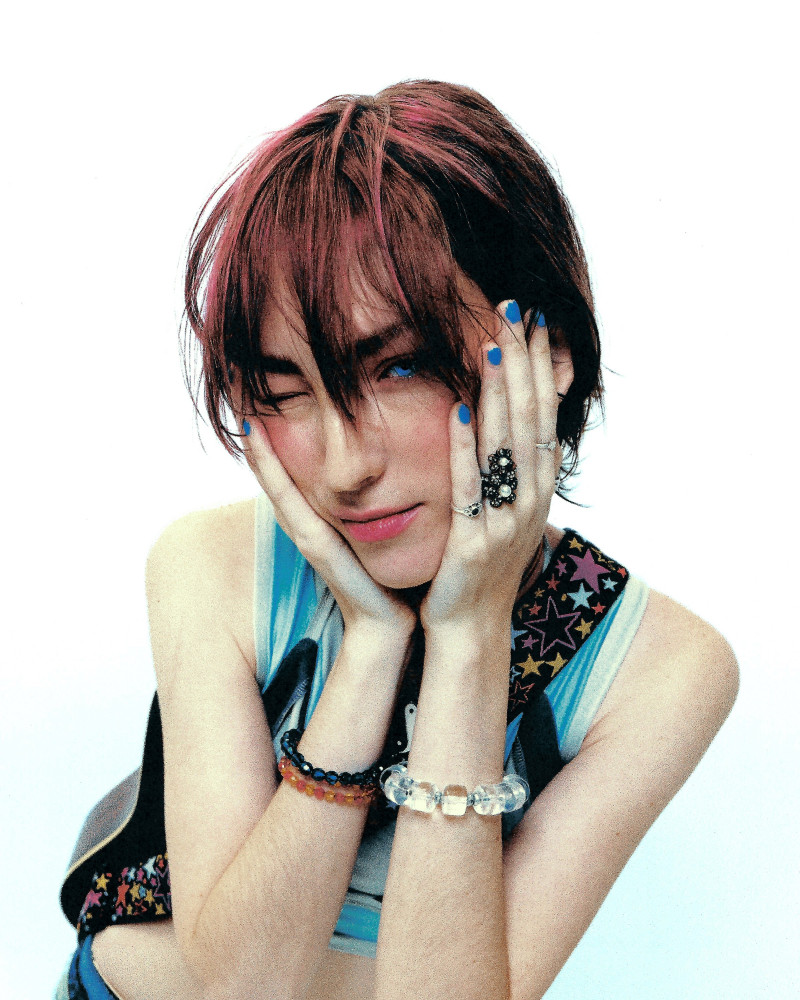 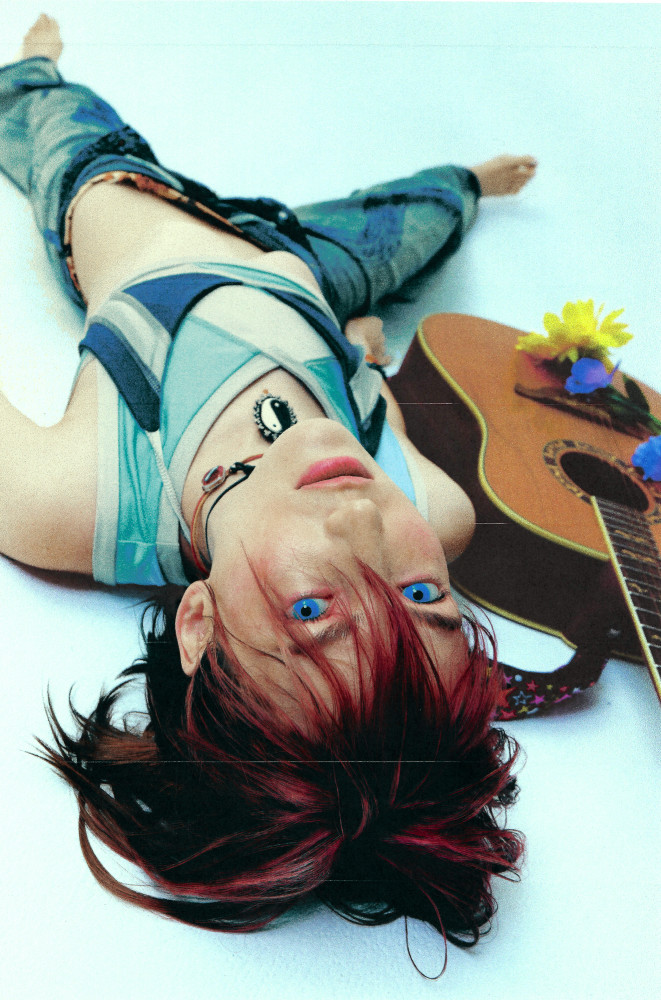 Under Sophia Bel’s shy demeanor and delicate voice lies a warm, colorful and playful world waiting to be discovered. Born in Michigan to a Québécois dad and a Dutch-American mom, Sophia has always found her path through music, whether it be singing '90s classics when she was younger or writing eclectic, catchy songs. Bullied at school because of her looks, Sophia found comfort in dreaming of a future life with a career in music. After taking the time to figure out what kind of music she wanted to create, Bel returned to her roots, heavily influenced by the refreshing pop of the early 2000s, emo-rock and pop-punk of the time on the album Anxious Avoidant. She’s now ready to release the deluxe version, containing six previously unreleased tracks, thus broadening her rich musical panorama.

Under Sophia Bel's shy demeanor and delicate voice, there’s an inviting colourful and playful world waiting for people to dive into. Born in Michigan from a Québécois dad and a Dutch-American mom, Sophia has always found her path through music, from singing 90s classics when she was younger to now releasing her debut album. A real 90s kid, she grew up listening to pop divas, while dreaming of one day becoming a shining music star like them.

Bullied at school for her looks, Sophia found an escape daydreaming about a future life as a singer. Figuring out music was her true calling when she was still a teenager, Sophia decided to take her career seriously and pursue her studies in music at Vanier College in Montréal, where she started an empowering path towards the artist she is today. Taking time for herself to recenter on the kind of music she wanted to make as an artist, Sophia Bel found herself going back to her roots, ones that are heavily influenced by the fresh pop of the early 00s, emo-rock, and pop-punk of yesteryears.

Terrified by the mundanity of life, Sophia Bel doesn’t follow trends. She’s her own person, acknowledging her influences and inspirations whilst remaining in a constant state of inner questioning. She strives to learn and grow from her relationships and the everchanging ups and downs that they bring. From her first crush on Pete Wentz, bassist of Fall Out Boy, to her two successful EPs, Sophia Bel emerged as one of Canada’s talented and newest pop singers during the pandemic. During this dire period for the music industry, she found her creativity through this moment of pause, contemplating on her life. Now, her songs reflect the current reality of many Millennials and Gen Z; they are raw and vulnerable, giving us a glimpse of her unparalleled personality. She expresses herself through her songs, opening up to her fans and to the world, without failing to question her path.

Releasing her first album Anxious Avoidant, Sophia Bel puts herself at the forefront with music, pouring her truest version into this very personal and relatable body of work. She asserts her thoughts and her feelings through her art; from her clothes that she customizes herself to her music. In order to expand her musical palette and reveal another side of herself to her fans, Sophia Bel presents a deluxe version of her first album featuring six unreleased tracks. Anxious Avoidant Deluxe will be available on February 10, 2023.

If you’re looking for a mix of Avril Lavigne and Britney Spears or enjoy current artists like Soccer Mommy, [Bel] is definitely right up your alley.

Bel has heartbroken bangers for every occasion and relatable anthems for sad people of all ages.

Sophia Bel brings me back to listening to Avril Lavigne and Liz Phair on the school bus, and honestly, I am living for it.