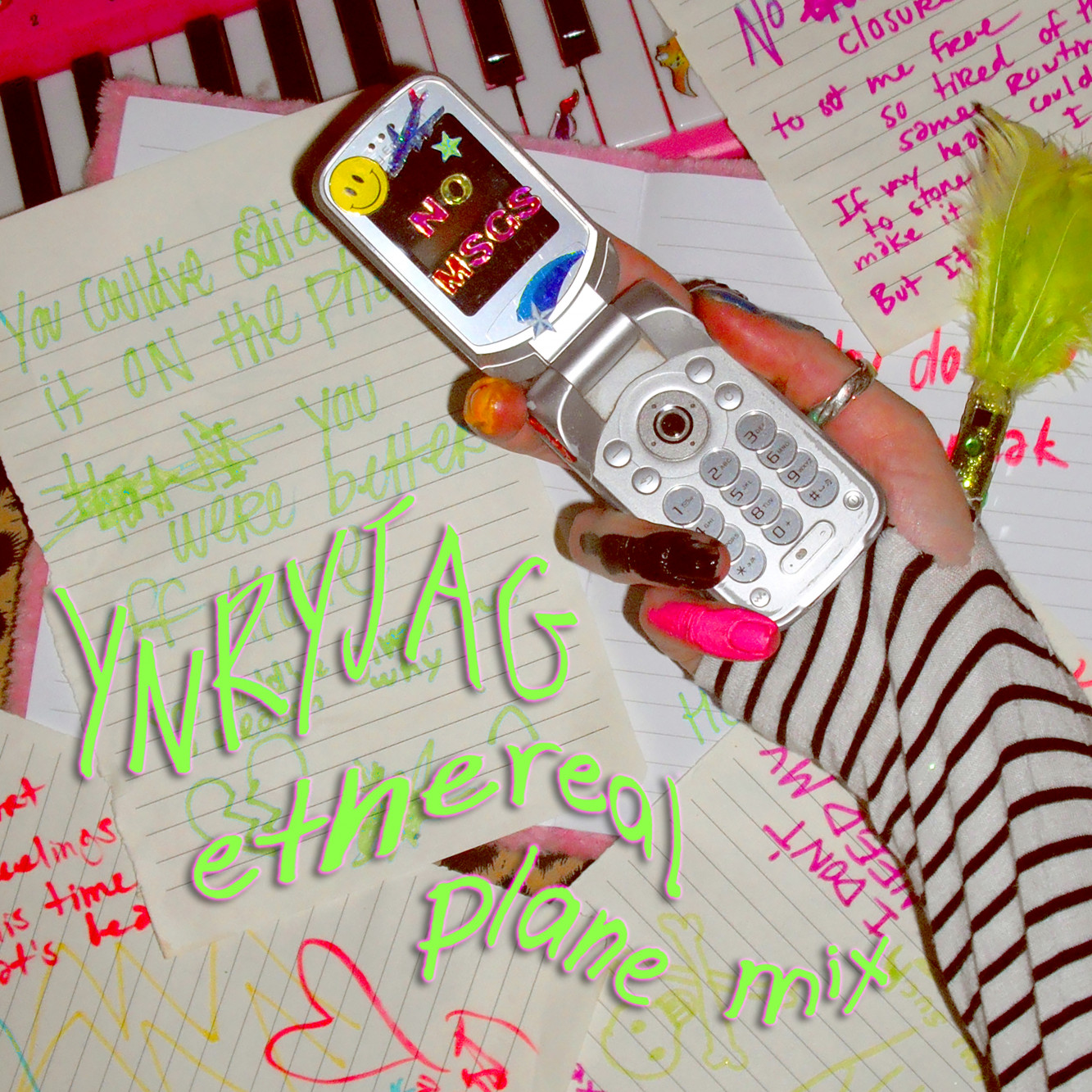 You're Not Real You're Just A Ghost - Ethereal Plane Mix - EP

Sophia Bel returns with You're Not Real You're Just A Ghost - Ethereal Plane Mix, a second EP of remixes. This new release comes as a follow up to last month's explosive remixes for the track No More, and Princess of the Dead, Vol. II, her first offering via Bonsound. Unveiled in November 2020, the latter allowed the Montreal-based singer and producer to assert herself and explore an even wider range of styles and genres through a nostalgic lens. The EP reached the second position on the earshot! chart, which lists the most played albums on college radios in Canada.

Other releases from Sophia Bel