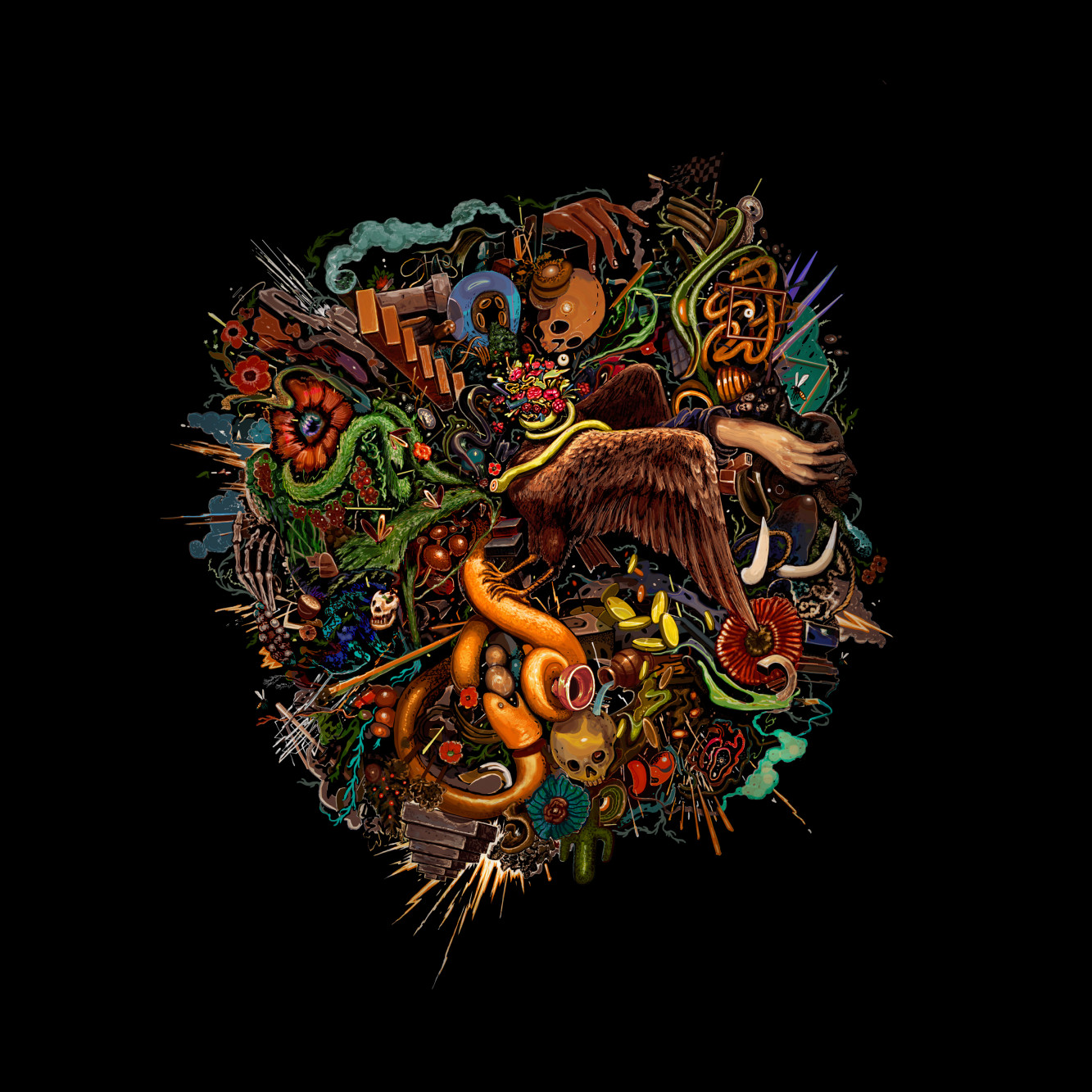 A remarkable sense of brevity. This is the first thing that strikes when discovering the new material of the (now) quintet: the desire to go straight to the point. With shorter songs, less triturated lyrics, much more pop melodies, almost as pop as the ones we discovered on the amazing microalbum Air Max that the band had offered in the spring of 2017, one year after they had thrown away the daring and complex Gesamtkunstwerk.

Less progressive and left-field than its predecessor, Dead Obies' third album is no less diverse, torn between the pop refrain and leaping rhythm of the first single Run Away and the low-frequency scraping of the corrosive André. And in between these two extremes, a few trapy flights of fancy, Royautés, F1 and 24.

Bandcamp
Where to Find Collation Vol. 1
Bandcamp
View All
Bonsound