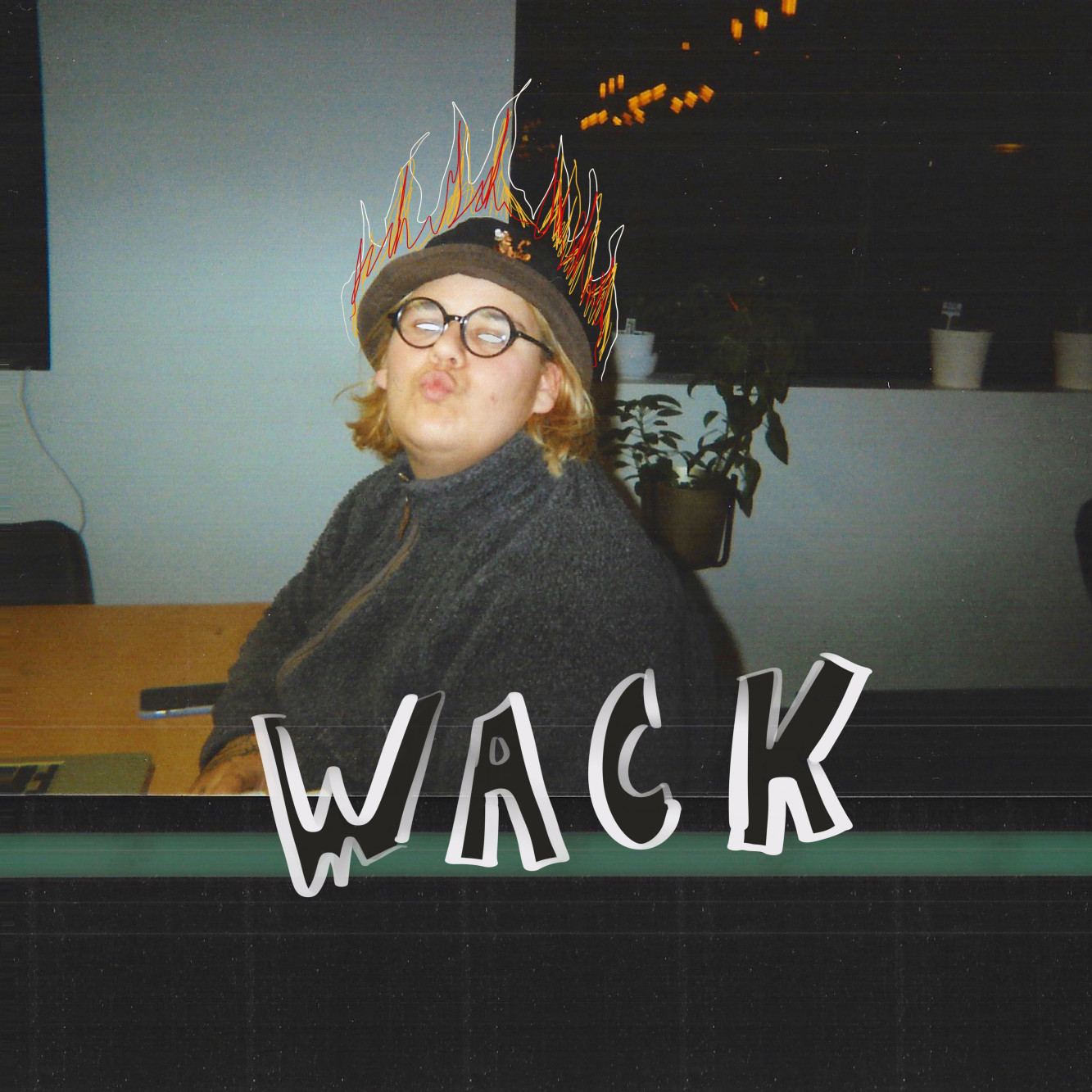 Safia Nolin returns with Rue de l’ours, her first original song in over two years. In the form of a double single, she offers two interpretations of the same track: a "wack version" and a "Sunday version". Originally written for a television show by Simon Boulerice, Rue de l'ours tackles the difficulties encountered during her teenage years, the most ungrateful time in life according to the singer-songwriter. The inspiration for this song came to her while she was in the forest, struggling to light a fire. Co-produced with Félix Petit (Les Louanges, Bellflower, Laurence-Anne), the two versions of the song reflect Safia’s inner duality. Although longtime fans will be familiar with the acoustic style on the Sunday version, this track is much smoother than her other work and includes an ethereal saxophone (a first for her repertoire). The Wack version, enhanced by the use of a piano, is more experimental, and reveals the singer/guitarist’s lesser known interest in noise music and atypical arrangements.