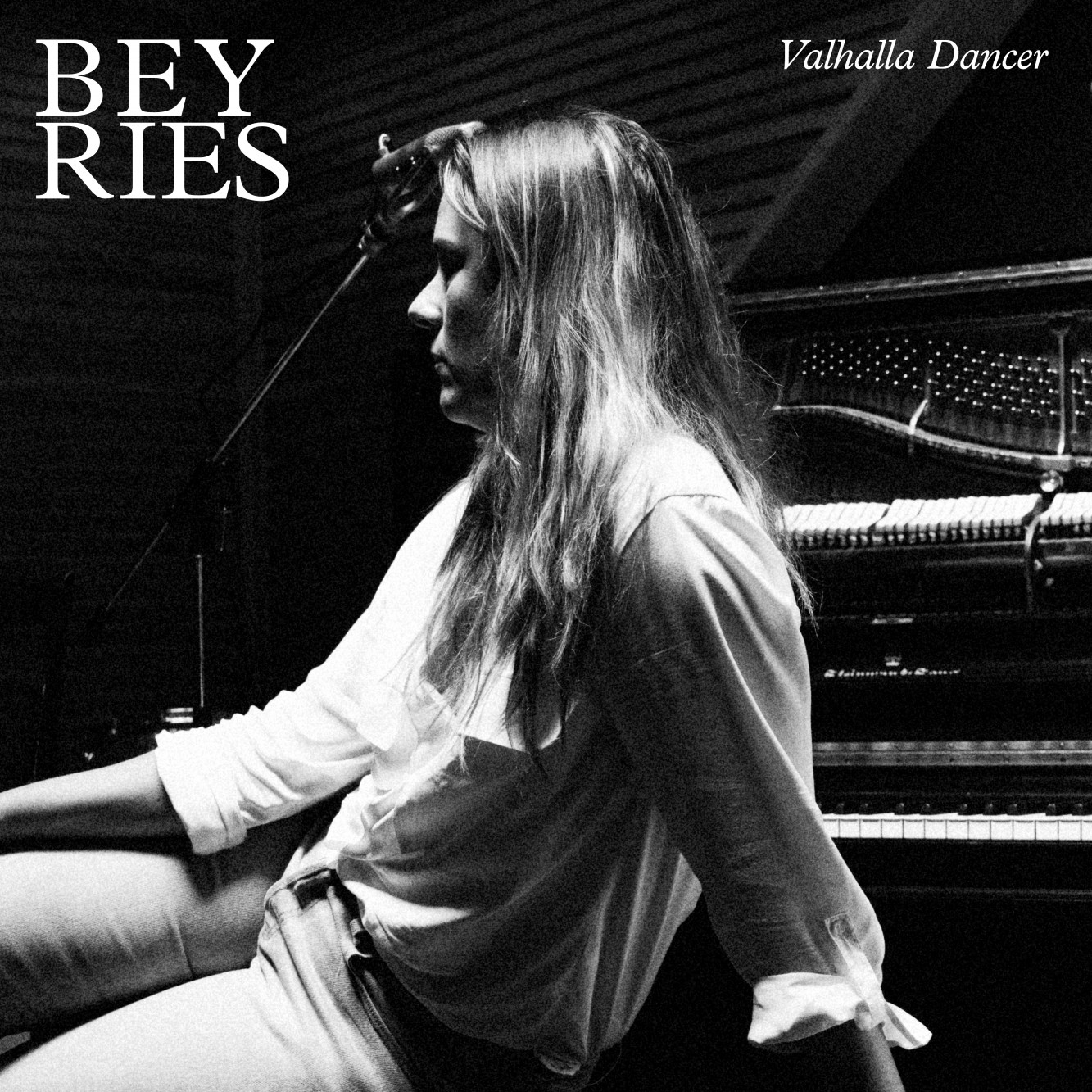 Valhalla Dancer is a beautiful, soothing ballad that BEYRIES wrote on her piano, eyes shut, alone in the dark, as part of the Encounter sessions. At the last minute, the track didn’t make the cut for the album, but she still loved it enough to release it as a triptych - her solo take at the piano, as well as two other versions created by producers Pierre Marchand (Sarah McLachlan) and Alex McMahon (who produced her two albums). As a meditation on the meaning of death and the afterlife, the song’s lyrics are both dark and hopeful. Her intention was to shine a light on the inexplicable, to put words to how she visualizes an unknown paradise.

To Love Somebody - EP