Skip to contentSkip to navigation
Philippe B 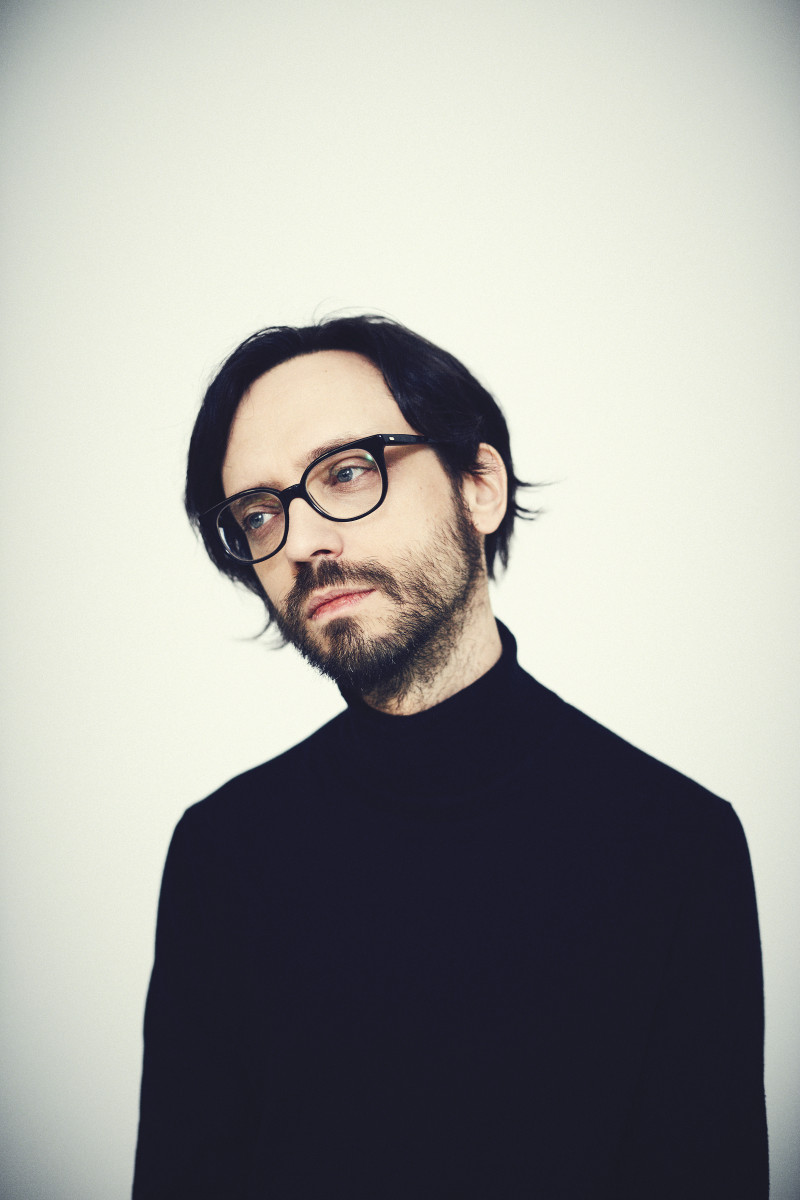 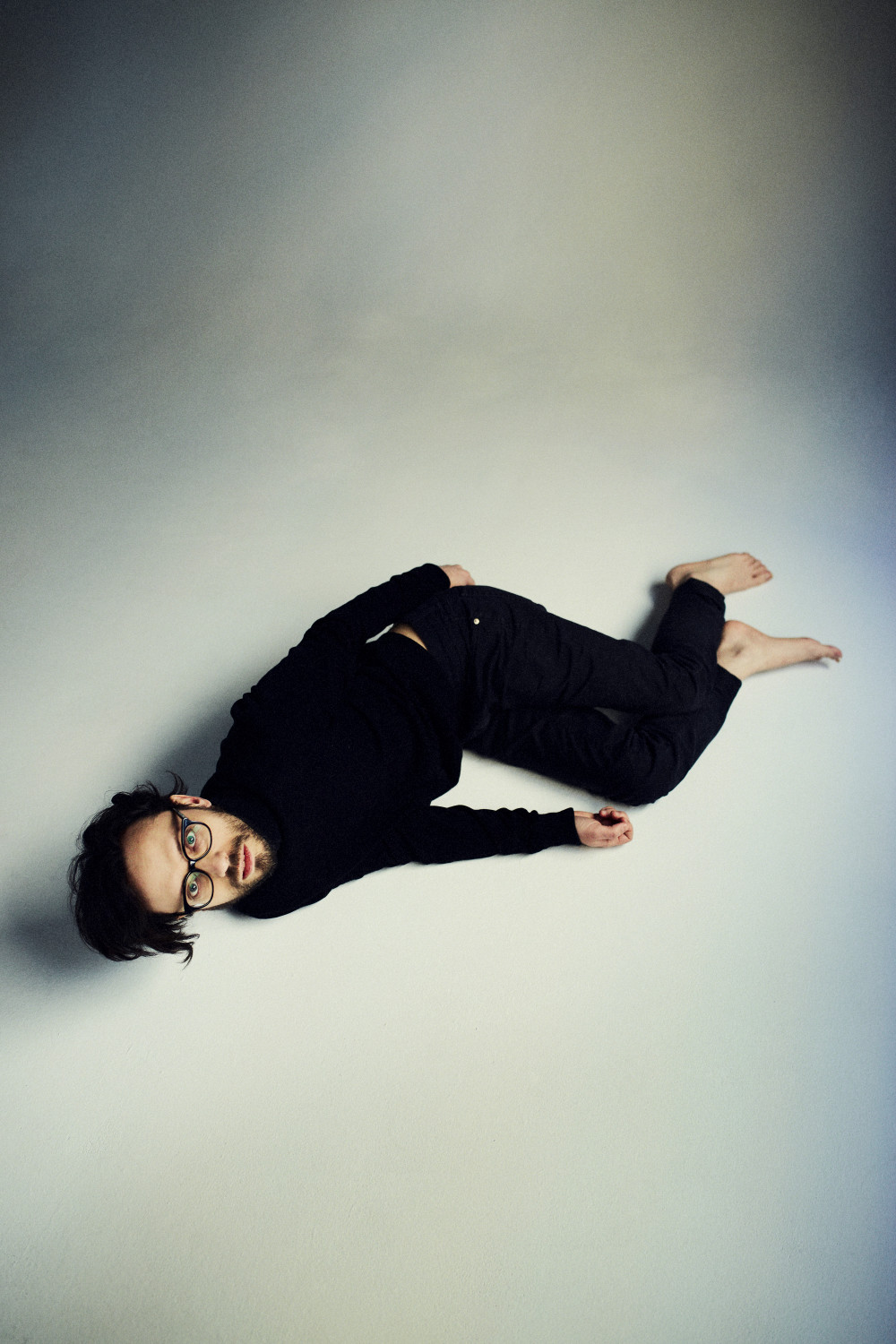 Singer-songwriter and guitarist Philippe B has crafted his own musical universe, a folk hybrid in which samples and acoustic and electric frequencies are cleverly mixed together.

Philippe B makes timeless French classic pop tunes. Named Songwriter of the Year at the 2014 ADISQ Gala for Ornithologie, la nuit, Philippe B returned with a fifth album, La grande nuit vidéo, released in May 2017 via Bonsound. With his critically-acclaimed album Variations fantômes (2011), he explored and sampled the work of classical composers, then used multiple wind instruments to create a late-night soundtrack on the Polaris Long-Listed Ornithologie, la nuit (2014). For this latest LP, nominated on the 2017 Polaris Music Prize Long List, Philippe B was inspired to create cinematic chord arrangements, reaffirming that he is one of the great Quebecois singer-songwriters (Olivier Robillard-Laveaux).

Following the release of his third album, Variations fantômes (2011), Philippe B, along with the Molinari Quartet and a chamber orchestra, performed sold-out shows at the Conservatoire de musique de Montréal, Club Soda and Église St-Jean-Baptiste. Between these concerts and the composition of his fourth studio album, Ornithologie, la nuit, Philippe B put his multiple talents to good use by producing albums for Groenland, Isabelle Boulay, Les soeurs Boulay and Carl-Éric Hudon. The critically-acclaimed singer-songwriter also created the original soundtracks for Éric Morin’s films Chasse au Godard d'Abbittibbi (2013) and Nous sommes Gold (2019).