Les Deuxluxes unveil a video for My Babe & Me 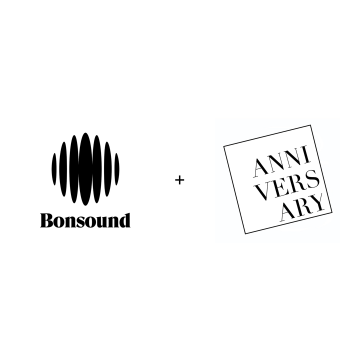