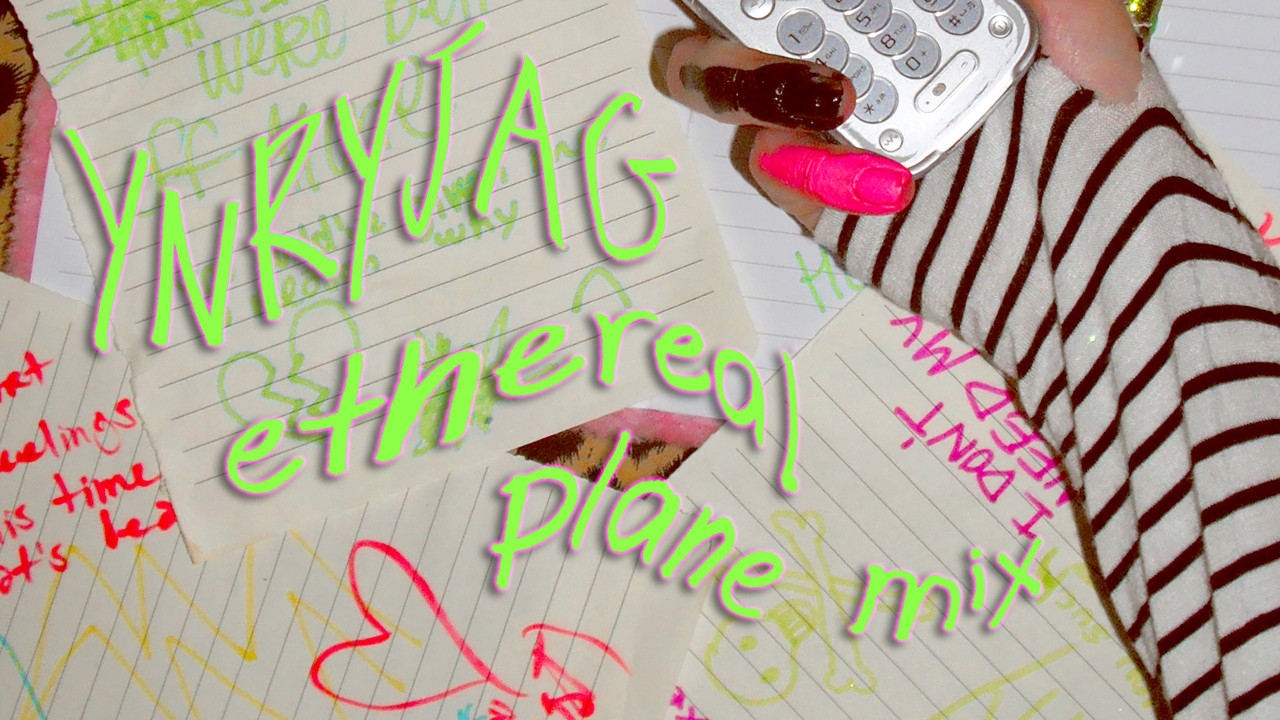 Sophia Bel returns with You’re Not Real You’re Just A Ghost - Ethereal Plane Mix, a second EP of remixes. This new release comes as a follow up to last month's explosive remixes for the track No More, and Princess of the Dead, Vol. II, her first offering via Bonsound. Unveiled in November 2020, the latter allowed the Montreal-based singer and producer to assert herself and explore an even wider range of styles and genres through a nostalgic lens. The EP reached the second position on the earshot! chart, which lists the most played albums on college radios in Canada.

For Toronto-based artist and producer Casey MQ, music and memories are intertwined. His remix is light, airy even, and forces you to slow down. In the same spirit, the remix proposed by TDJ (aka Ryan Playground) is just as dreamy, although a little more up-tempo. The Montreal-based DJ and producer says she was hooked from the very first time she heard the song and spontaneously decided to turn the song into a eurodance type of anthem.

Watch and share the art tracks from You’re Not Real You’re Just A Ghost - Ethereal Plane Mix via Youtube.
The EP is available now on all music services.

The live performance of an acoustic version of You're Not Real You're Just A Ghost was also released earlier this week. Its video is available on Sophia Bel's YouTube channel.