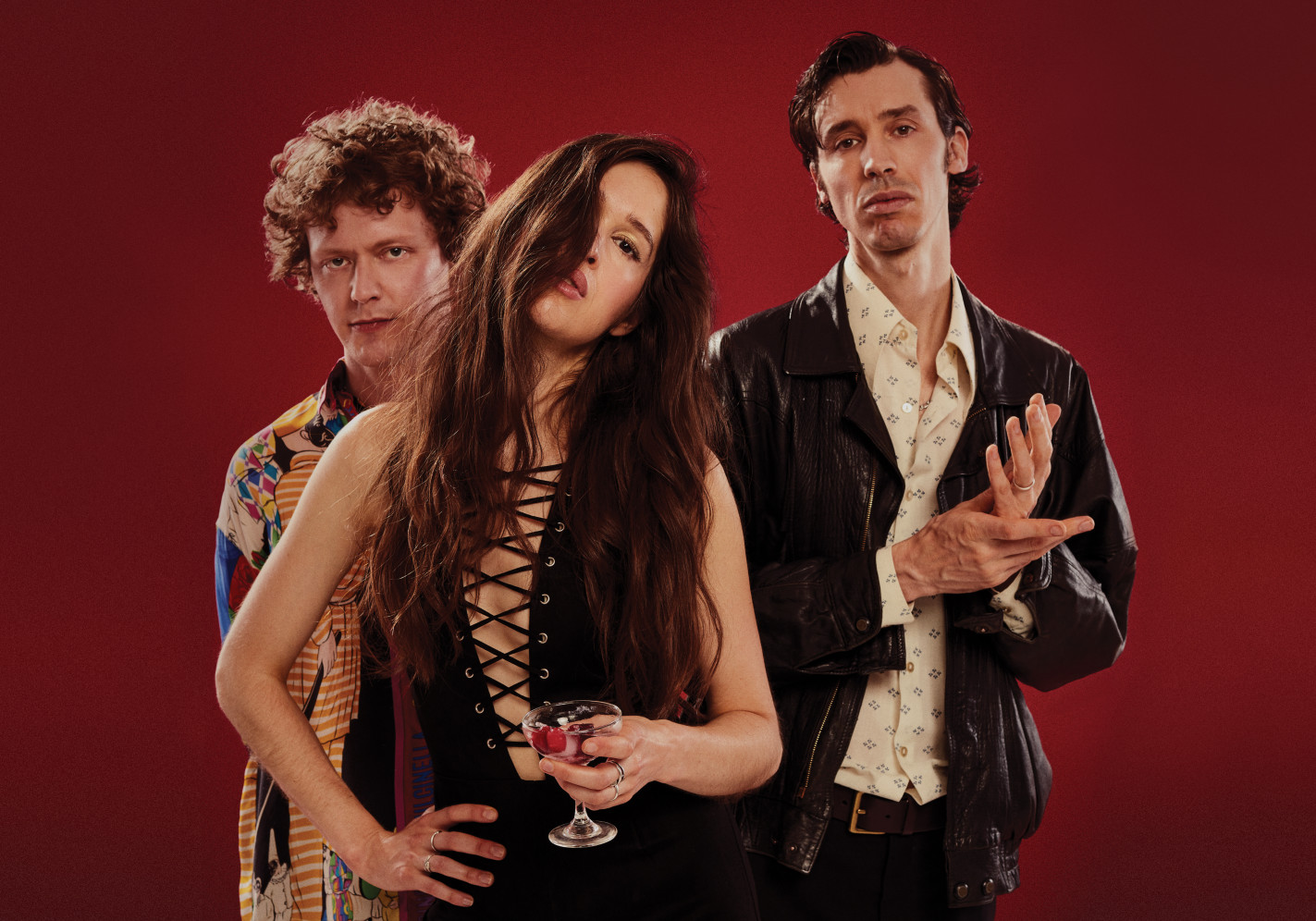 Today Marie Davidson & L'Œil Nu, her new band, release Worst Comes To Worst, a new single that embraces their love of classic disco. The track’s sound is a nod to Daft Punk and the French Touch, thanks to the chopped up metal guitars throughout the pre-chorus. This new single follows the announcement of the upcoming album Renegade Breakdown and the release of its title track, which received widespread support from Pitchfork, NME, Stereogum, Crack, Resident Advisor, Billboard, The Guardian, Mixmag, FADER and many more. The album is due out September 25th via Bonsound (Canada) and Ninja Tune (ROW).

A bold move forward, the trio’s forthcoming album Renegade Breakdown draws on some truly diverse inspirations, including Fleetwood Mac, Kraftwerk, Billie Holiday, and the iconic french singer Mylène Farmer. They also looked to the struggles of Karen Carpenter (of The Carpenters), particularly in relation to the intense psychological abuse she suffered behind the duo’s smiling all-American facade. As always, this is an intensely personal record complete with Marie’s dark humor, acerbic observations and raw emotion.

Renegade Breakdown follows Marie Davidson’s “retirement from club music” last year, and is a direct reaction to the disenchantment with the club/festival/touring scene (the insomnia, the disorientation, the effect on her health), which was so viscerally outlined on her last, Polaris Prize nominated album Working Class Woman and subsequent ‘Between The Beats’ documentary released by Resident Advisor. Working Class Woman, praised by the New York Times, Pitchfork, and Bandcamp via their best-of-the-year lists, was also the source of the breakout track Work It, with the subsequent Soulwax remix cementing it’s worldwide dance-floor status and earning a GRAMMY nomination in the process.